The infamous pirate Captain One-Eye roamed the Caribbean Sea on his ship Arabella, in search of rich and easy prey. On his shoulder sat Herbert, his trusted parrot. After Captain One-Eye’s sad death in a duel, Herbert took wing and and went into hiding.  You see, Herbert is the only one left who knows the location of One-Eye’s treasure!  He won’t reveal it. He is a proud and stubborn bird, who’s very keen on shining things. Can you win Herbert over and reveal the secret of the treasure?

This colourful, warm-hearted game is suitable for the whole family, from 6 years up. One of the players needs to be over 16 years of age.

It is also a good choice for adult groups, who wish to play an easy, non-scary escape game with lots of interesting puzzles.

PS Pirate’s Parrot is an updated and enlarged version of the previous game Treasure Bird. There are some similar tasks, and lots of new ones.

Pictures from the game 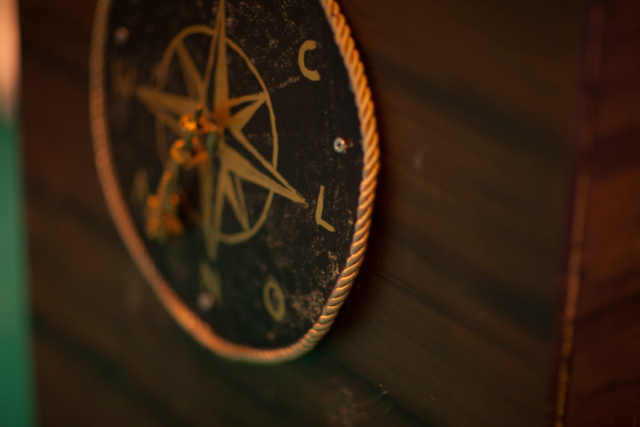 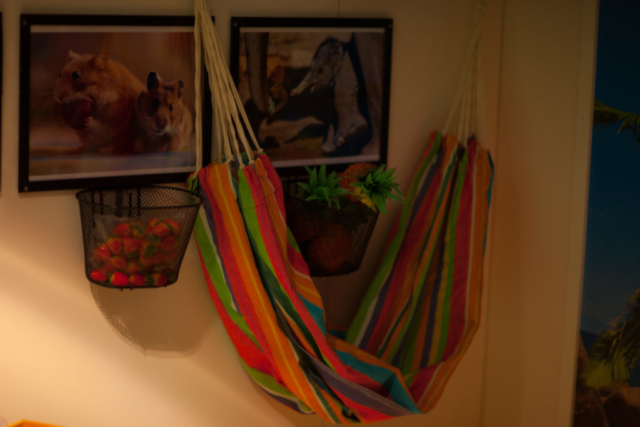 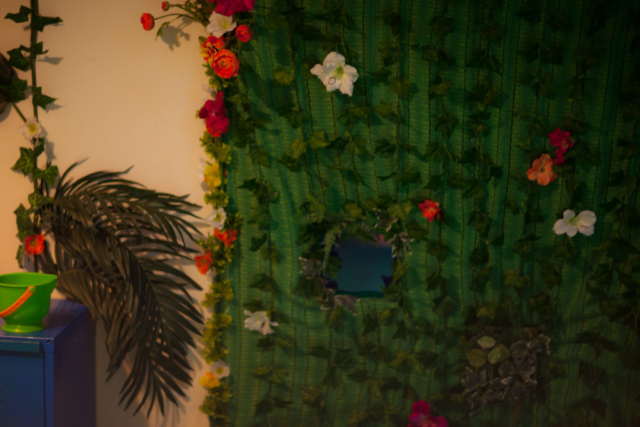 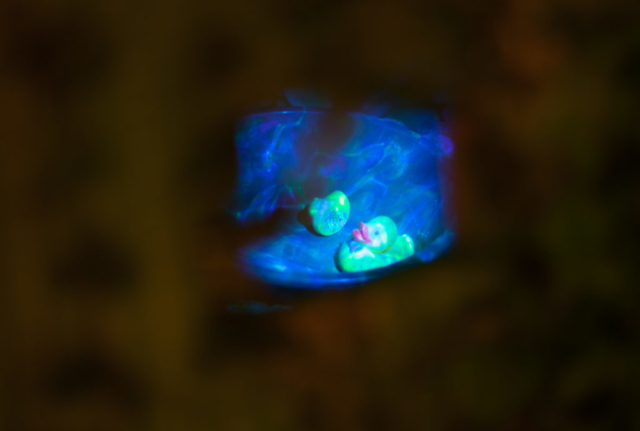 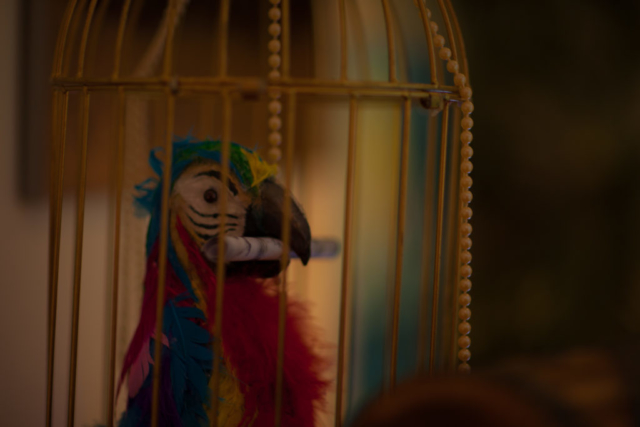 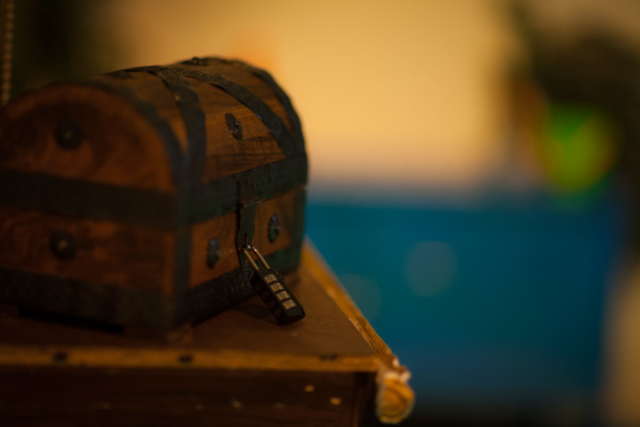 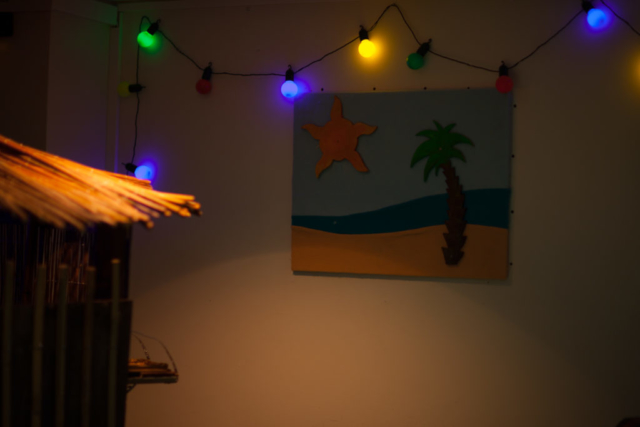 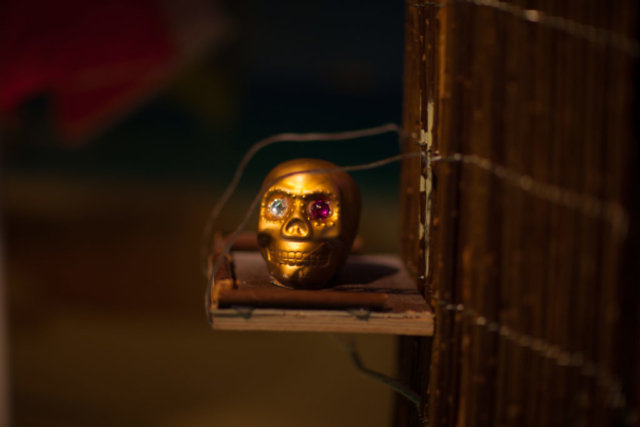 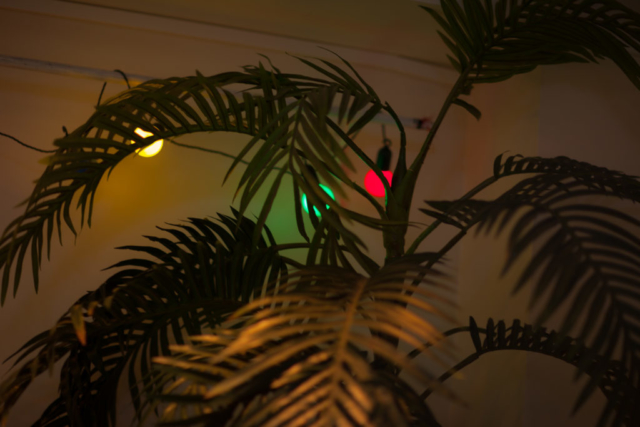